The challenge
Shine is a social and engaging safety app that helps prevent accidents in the workplace. It’s easy and smart, and all via a mobile so employees can actively report dangerous situations and near misses.
While the Shine app is used by well-known brands like Airbus and global facility management company ISS, the team needed to establish its name and not least find new prospects among mid-size and lower enterprise companies that would benefit from using Shine.

The strategy
Lasse Hansen, CEO of Orchard, the company behind Shine, knew it would take a new approach to reach new audiences and engage the right decision makers. Traditional outreach like cold calling would not make the cut. The answer was a digital lead generation and awareness initiative. Working closely with Blue Business for their digital lead generation efforts, a digital strategy was deployed consisting of a carefully selected set of elements:

The result
While the initial digital lead generation pilot program produced almost 50 qualified B2B leads, the real benefits will be the momentum the Shine team sees over time in generating new pipeline, revenue and related top of mind awareness. The implementation of HubSpot has been instrumental in getting much better insight into prospective customers in Shine’s target market and capture valuable digital behaviour the company can proactively use to win and build lasting customers. 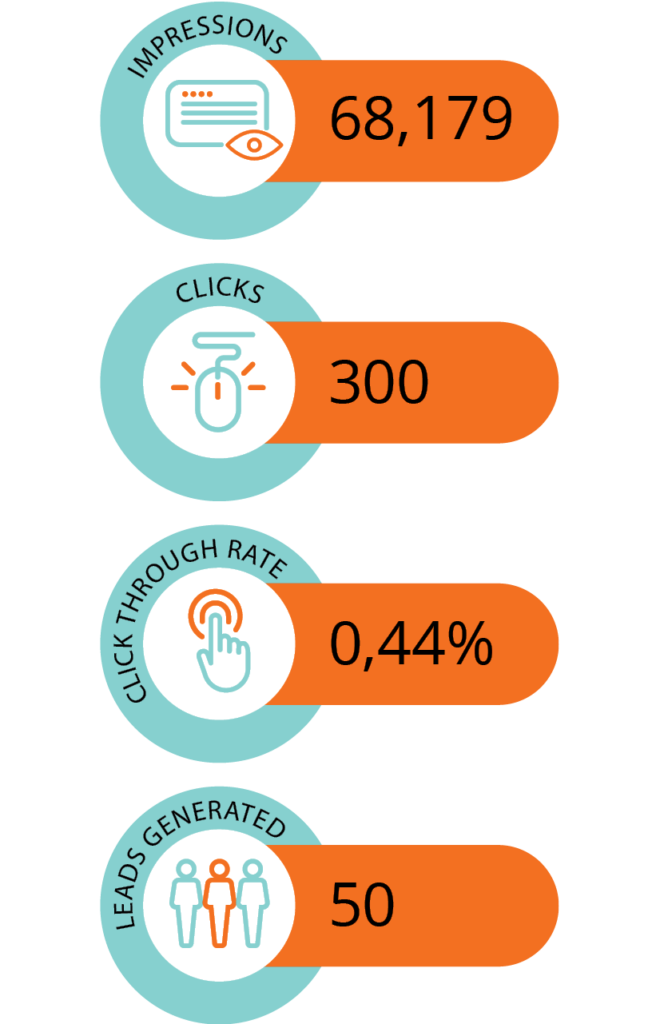 Book a 15 min. online call to learn more about this case.